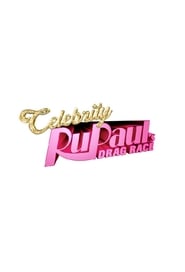 2020 72 views
Twelve celebrities are made-over and mentored by former contestants of Drag Race to win the title as well as funds for a charity.
Reality

2020 56 views
Keke Palmer and Joel Kim Booster will host the update of the 1990s MTV dating series, in which a group of 50 single people competed to win the ...
Reality 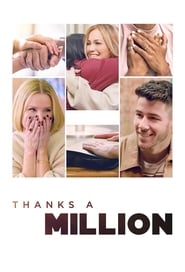 2020 46 views
An unscripted series about people paying it forward to those that have positively changed their lives.
Reality